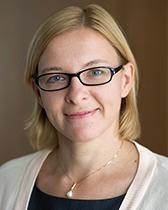 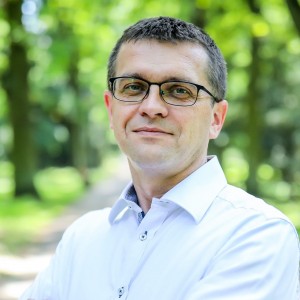 Ahead of Future Waves of Covid-19: A Regional Perspective on Health Risks and Healthcare Resources in Germany and Poland

Financial and non-financial private transfers from close ones: beyond family and kinship